The Truth about Eggs – Should You Eat Them? 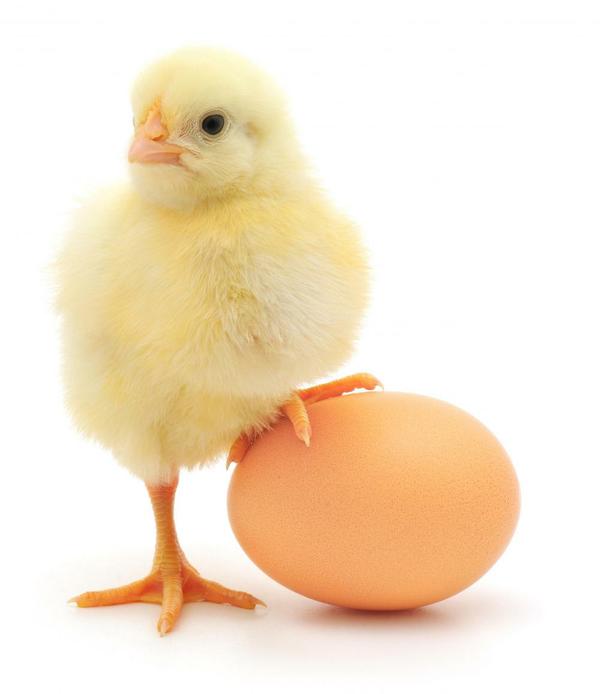 The obvious choice to the question “what’s for breakfast?” for most people is eggs.

I like eggs and eat loads of them … I mean, who doesn’t love scrambled eggs??

Now, I’m sure you’ve heard a time or two before that you should be mindful of having too many eggs as their cholesterol content is high.

I’ve even heard the recommendation that eggs should only be eaten once per week to avoid cholesterol issues. If that’s the case, I’m probably due to die rather soon.

Fortunately for me, it’s not.

You see, for years we have been told that cholesterol intake should be kept to a bare minimum as doing so will help to decrease blood cholesterol levels and promote overall health, and although the theory of lowering dietary cholesterol intake to lower internal cholesterol makes logical sense, the theory doesn’t quite pan out, as our bodies are, generally, more complex creatures than our logical minds give them credit for.

Knowing this new snippet of information, you’re probably wondering why the body would ever produce more cholesterol if cholesterol is so “bad”, and that’s a good question.

The truth is, cholesterol actually acts as an antioxidant against dangerous free radicals (ask me about these if you aren’t sure ) within the blood and is also necessary for the production of certain hormones that help to fight against heart disease.

When there are high levels of undesirable substances in the blood (caused by the dietary intake of damaged trans fats, highly processed “unhealthy” foods, and large quantities of sugars), cholesterol levels rise in order to combat these substances.

Blaming heart disease on high cholesterol is like blaming infection on high levels of antibodies (special proteins produced by the body in order to defend against foreign bacteria and infectious agents).

If the body allowed cholesterol to fall in the presence of large amounts of free radicals, our risk for heart disease would increase, not decrease, and fortunately our bodies won’t let that happen.

So, the answer to decreasing blood cholesterol levels is not avoiding eggs and not necessarily decreasing dietary cholesterol intake, but rather improving your diet overall by eating healthier in general and avoiding the other harmful types of foods mentioned.

Combine that with increased physical activity and both you and your cholesterol levels will be in even better shape.

Now if there’s one food you should be avoiding at breakfast – it’s those damn breakfast cereals. They wreak havoc on your fat-storing hormones in a MAJOR way, and have even been shown to hamper memory, slow brain activity, and increase your risk of Alzheimer’s.

Which would YOU rather have?

Today I’m finalising details of our Halloween Coffee Morning – it’s one of our fundraisers for Jamie’s Journie.

I’ll send you all the details tomorrow, but I just wanted to give you a heads up cos I’d love it if you could pop in for a cuppa with us. It won’t all be healthy food either in case you’re wondering!!

We’ve got some pretty good bakers at MDF 🙂

Did I say it was Fancy Dress?

My RAK today is to reach out to a friend who I know is going through a difficult time right now. I always try to look at the flip side of a situation and think well if that were me what would I like or need and then go from there.

There’s not one of us that doesn’t know how important it is to have a friend by your side.

“Life is not measured by the number of breaths we take, but by the moments that take our breath away” – Unknown