The #1 Fruit for Fat Loss 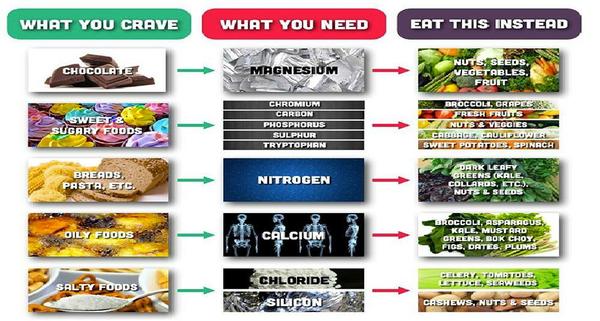 Would YOU have guessed it?

See, with cherries, you can’t just pop 30 in your mouth.

Instead, the pits make you eat them slowly, allowing your satiation sensors to chime in and prevent you from over-indulging.

Reason #2, and it’s a BIG one, is that cherries have the LOWEST glycemic index of all fruits, and one of the lowest glycemic indexes of any carbohydrate source — period.

Scoring at a ridiculously low 22, you can even snack on cherries at night without much detriment as their effect on insulin is minimal at best. Again, it’s not late-night eating that’s the problem, it’s eating the wrong foods (those that cause a substantial rise in fat-loss halting insulin) in evening hours that is.

So next time you’re in the mood for a sweet, satiating snack, reach for a small bowl of cherries and enjoy the goodness.

Of course if you’re really serious about getting over that Plateau and becoming the best version of YOU, come join me at Million Dollar Fitness >>>